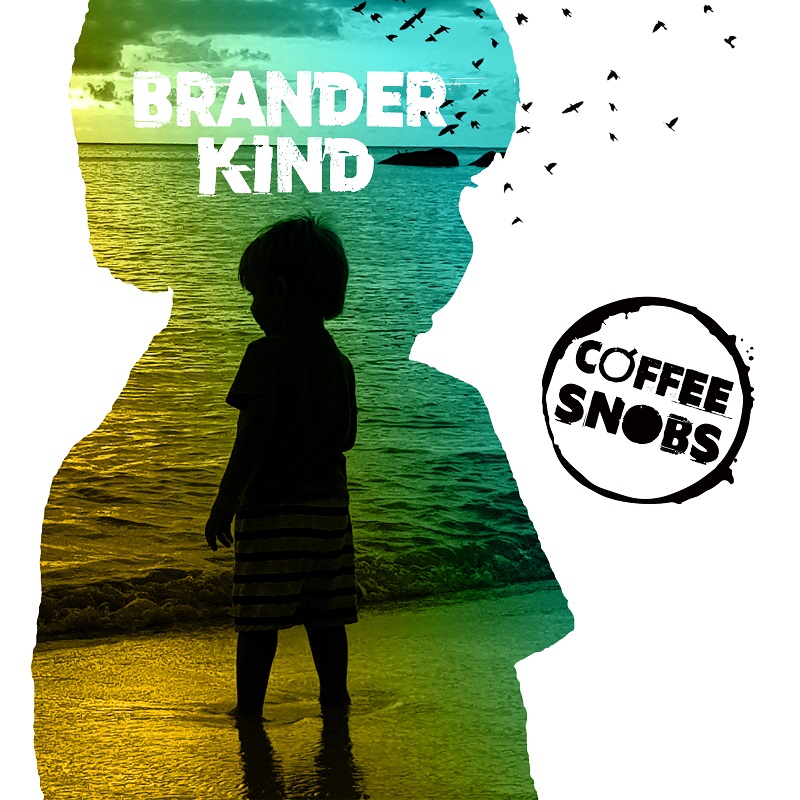 It is easy to understand why the Huisgenoot Tempo nominated duo – Coffee Snobs – is such a hit with local audiences after hearing their brand new single.

BRANDERKIND, which is about their son and the ocean, is a feel-good song that perfectly captures the carefree spirit of and their unconditional love for their child.

“I am crazy about the ocean. It is my favourite part of creation and I feel anchored here. Even when it feels like the world is collapsing (like the last year), I always gain new perspective and hope simply by looking at the sea or putting my toes in the water,” says Vernette Wessels, the lead singer and songwriter of the group. “My son shares this passion, and it is wonderful to see the energy rushing through him when we are on the beach or in the water. I know the ocean will always be part of him and a place where he can be free to live life to the fullest!”

The music video that’s also just been released and produced by Luc Prinsloo, was filmed in Mossel Bay and complements the theme of the song. It tells the story of a surfer who loved the sea from an early age and how this love deepens as he grows older. “Our son, Matthias, and three of our friends FJ Lombaard, Wulf Erhardt and Wade Shaw, can be seen in the video,” she shares. “The message we would like to convey with this is that you should appreciate what is beautiful and good in your own life and that you should do what you love.”

BRANDERKIND is their fourth single and follows in the footsteps of their previous release, Sal Jy, which was very well received, as well as a very successful second album – Lig – which was nominated for a Tempo Award.

Coffee Snobs, which consists of the married couple, Marius and Vernette Wessels, was founded in 2012 and their love for each other and music is visible in evident in every stage performance and song they record.

Marius has always loved performing for his friends and family and even though he has always been a bit shy, there is nowhere else he would rather be than behind his bass guitar on stage. He grew up in Groblersdal and comes from a very musical family. The musician has always been a fan of acoustic music and reveals that he would have liked to be a pilot if he had to choose a different career. This talented musician believes that nothing worthwhile is ever easy and has always worked hard for what he wants to achieve in life.

Vernette grew up in Pretoria and has been singing and playing the piano since she was a little girl. This mother of two has been in the music industry for twenty-one years and it has taught her the importance of maintaining balance in life. She loves the outdoors, enjoys a wide variety of music and shares that artists such as Elvis Blue, Jack Johnson and Laurika Rauch have had the greatest influence on her own style of music.

The versatile couple from Mossel Bay, whose stage name was inspired by their mutual love of good coffee, initially started performing just for fun. Positive feedback from radio stations and listeners motivated them to take the matter more seriously.

They boast an impressive arsenal of original music, based primarily on their own life experiences, and resonate with artists that create meaningful music.

Over the years, they have had the privilege of sharing the stage with several big names in the industry and were also part of a music production, Donkernag Pantoen, written by Riana Scheepers.

They are currently working on two more singles, which they would like to release in 2021, as well as a new production that is intended for the 2022 festival circuit.

Coffee Snobs believes that their latest single, BRANDERKIND, will appeal to a wide audience and hopes that it will have a positive impact on listeners.

The song is available online on: 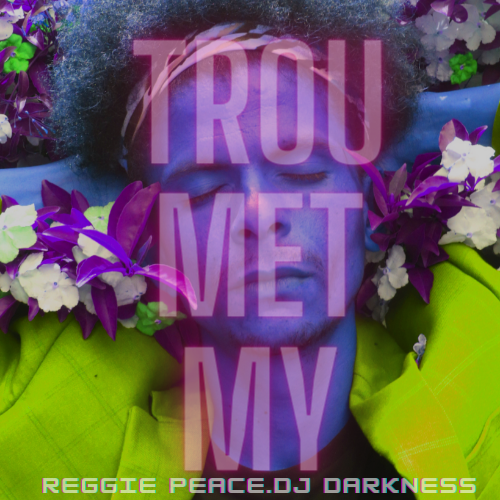 The diverse actor, singer and songwriter Reggie Peace, aka Reginald Hufkie is back with a brand new original track after the successful release of his previous single, African Queen, a collaborative effort with Petronel Baard and Kayczwe Nkosi.

Trou Met My is about the story of a man that propose to the love of his life and asks if she will support him through difficult times. Although the story is fictional, Reggie left his heart on paper and believe that listeners will be able to relate to the song.

“I believe everyone has a longing for true love and that’s axactly what the song is about. I chose to go this route to show people there’s also an emotional and loving side to Reggie Peace,” Reggie explains.

Trou Met My is produced by Calvin Botha (DJ Darkness) and is Reggie’s 12th single.  The music was so striking that Reggie simply had to write lyrics for the track.

Reggie Peace is a popular South African actor, musician, scriptwriter and songwriter from Schauderville in Port Elizabeth. He has been working in the entertainment industry since 2011 and has been part of several successful stage productions, short films, adverts, television shows and music groups.

As solo artist, he is best-known for songs like Frequency, Do It – Peacemaker, Hoekom?, Kos Op Die Tafel (KODT), All That Matters, Better, and Move. He is currently working on material for his upcoming album and adding the finishing touches to Onvertelde Verhale, which will be airing on Trots TV.

Get the song here: