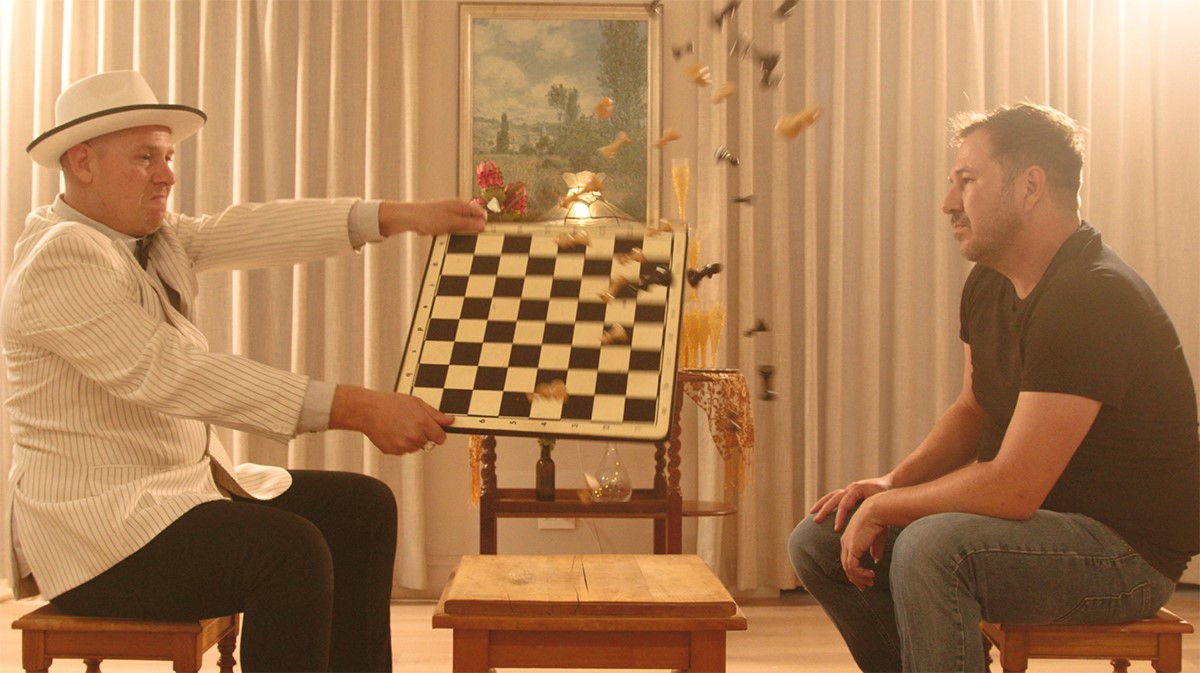 South-African artist Zybrandt released an Afrikaans single and video titled Anders in February 2021. An extraordinary vocalist, Zybrandt says that his music usually starts with an emotion. “The words then flow from there and when I pen it down, I try to write it so that everyone who hears it, can also find their own stories in the song.”

Zybrandt explains that Anders originated around the idea that, even though some relationships last a lifetime, people change. Partners change. We become physically older and grow or regress spiritually and emotionally. Couples often do not grow in the same direction, yet, nonetheless, some people stay together all their lives. The question is then whether we can own up to these changes and accept the other. Else, what is the point?”

Zybrandt has been playing the piano and making music since he was a child. He got his first electric guitar at the age of 15. He remembers playing his guitar for hours on end. “I was hooked! I even sat and played in the dark at night, long after other people went to sleep.  Being a musician was just a dream back then. I was a shy boy and mostly kept to myself. Afterall, the idea of starting a band was ridiculous. Bands were only for cool guys!”

It is many years later and Zybrandt has been involved with three bands since the 90`s:

Velve, Downonthefirst and December Lanterns. It is only now that Zybrandt has found a gap to release his first Afrikaans tracks. He explains: “I started recording some Afrikaans tunes while we were in studio working on some tracks for December Lanterns. The band was my focus at the time, so the Afrikaans songs had to wait. I am excited that the time is finally right for me to share these songs with the world.”

Zybrandt decided to sing under his first name. “It is also my family-name. I like tradition. My birth-name is Zybrandt Lourens Lombaard. I was a bit embarrassed about it in school. It sounded old-school and awkward. Today I have a two-year old son with the same name. He is the 5th Zybrandt in our family tree.”

Zybrandt asked Fokofpolisiekar and Die Heuwels Fantasties lyricist, Hunter Kennedy, for advice re the recordings of his Afrikaans songs. Kennedy loved the tunes and suggested that Zybrandt hook up with Fred den Hartog from Die Heuwels, to discuss the recording of the songs.

“I was instantly impressed. Zybrandt`s song-writing skills is a valuable contribution to Afrikaans poetry. With Fred`s tasteful production of Zybrandt`s deceptively simple lyrics, they created a great song with a euphoric feeling. It is honest and complex and reminds of the golden era of the Afrikaans ‘musiek en liriek’ – with a couple of punches in the dark for context.” – Hunter Kennedy.

“The music video for Anders was created from a different viewpoint,” explains Zybrandt. The brilliant Heinrich Laubscher was the director and Hugo Brand did great work as DOP. Kelsey-Sarah Nunn took care of the beautifully curated art production. The video explores various moments in the main character`s life. He is part of everything, yet also completely removed from it. The video consists of various scenes that have been artistically woven into each other. Zybrandt says that he is proud to have been part of such a great video-making experience. “I believe that a good single should be accompanied by a video. It is an essential part of the storytelling of a song. The team was phenomenal and to see how their vision came to life on set was incredible. I could not have asked for a better result.”

Zybrandt is currently working on creating more Afrikaans songs. “I spend as much time as I can writing new tunes. I am excited about this new adventure!”