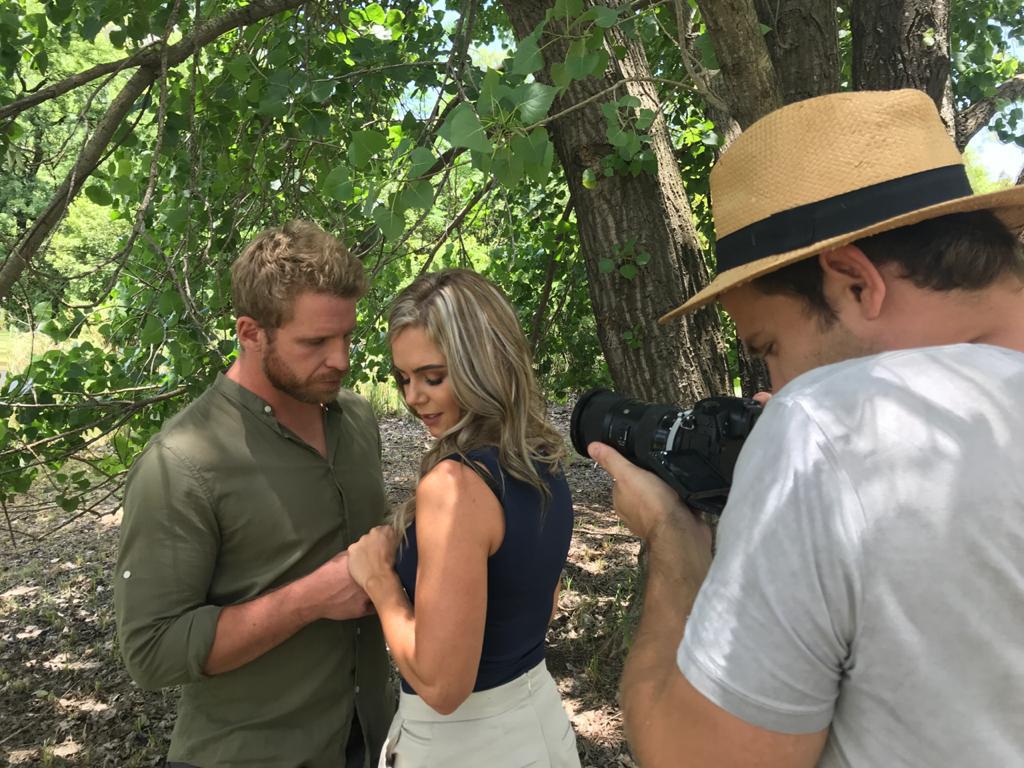 The song is about a love triangle and all the emotions and struggles that are experienced with it.

The release of the single is followed by a music video, produced by Christiaan Wolf of BrickWolf Creatives and was filmed on location at the mysterious Castle in the East of Pretoria.  The lead characters are performed by RITA LI herself and the well-known actor Marno van der Merwe. “The events are based on those moments when we think something or someone else is more than we currently have. We dream and fantasize of it, but in the end the decision remains in our own hands; do you plunge into this triangle or do you step away? The characters pass each other on a pavement and for a moment their eyes connect. They briefly fantasize about the possibilities of a relationship, but when the moment disappears, they pass each other. It’s over, before it even started,” the singer shares.

IEMAND ANDERS is the first release from her upcoming album, ROEKELOOS VERLIEF, which will be released on 9 April 2021. Great things are predicted for the single and upcoming album that were both produced by Murray Lubbe.

The song is available for download on all digital platforms and you can also pre-order the album now: